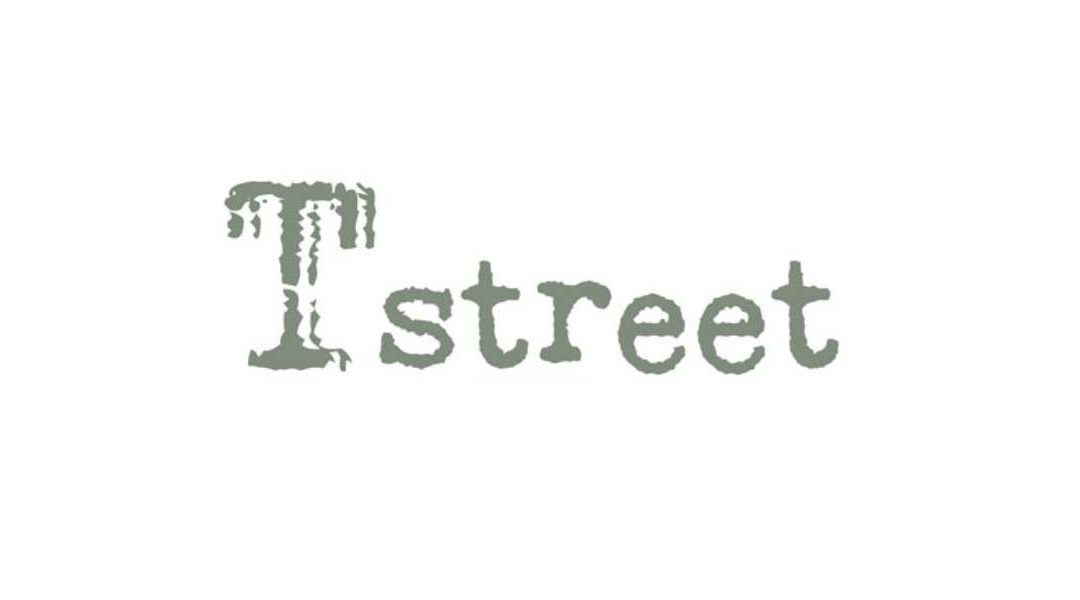 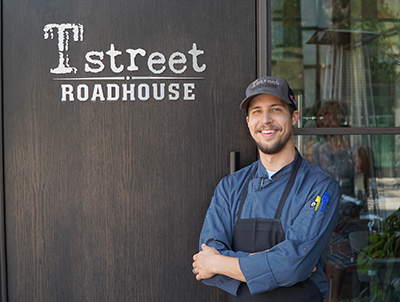 A native of Des Moines, Iowa, James Doxon found his calling to cuisine while a design student at Iowa State University. He enrolled in the well-established Iowa Culinary Institute in Ankeny and embraced his new career with passion. Upon graduation, he worked in various bistro-style farm to table restaurants in Des Moines and Ames. One year later, he secured a position as Sous Chef at Kahill’s Steak, Fish, and Chophouse in South Sioux City, Nebraska overlooking the majestic Missouri River.

In 2012, at the age of 24, Chef James was titled Executive Sous Chef/ Executive Banquet Chef and quickly became an indispensable asset to the restaurant, bringing his exquisite palate and creativity to everything he touched. Before leaving Nebraska with his wife to discover new possibilities in Colorado, he was privileged to be nominated for a James Beard Award. While in Denver, Colorado, he found his home with Roadhouse Hospitality Group and in March 2014, he was named an Executive Chef, a role in which he continues to delight guests with his refined, contemporary cuisine.

While growing as a Chef, James traveled around Europe learning flavors and techniques from various chefs and their cultures. On any given day Chef James can be found creating dishes influenced by his humble beginnings in the Midwest. He believes the most flavorful cuisine is made simply with the best, highest quality products and he considers it part of his job to inspire and educate guests about the bounty that surrounds us.