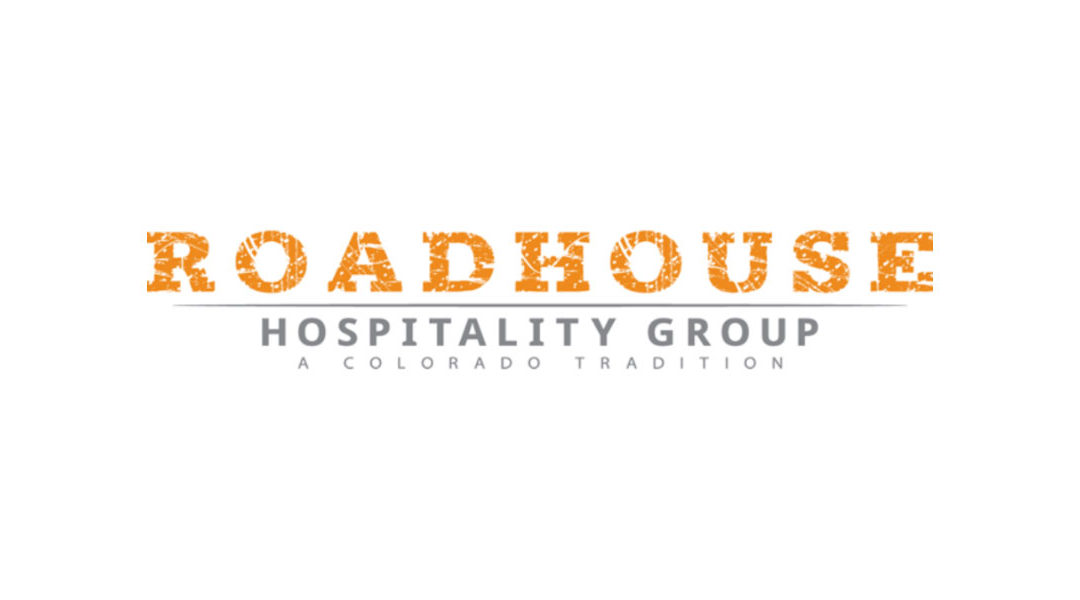 The operators of Denver restaurants such as Spanky’s Urban Roadhouse, the Dusty Boot and Reiver’s Bar and Grill have signed a lease to operate a restaurant in the historic train depot at Boulder Junction.

This would be the 16th restaurant for the Denver-based Roadhouse Hospitality LLC and the company’s first in Boulder, said John Shipp, a partner in the family-run operation. However, Shipp said, there will nothing “cookie-cutter” about their approach to operating in the nearly 125-year-old building.

“We’ll only take on projects now that we feel really strongly about,” Shipp said of his family’s 23-year-old business.

The history, the legacy and the unique nature of the Boulder Jaycees Depot make the effort a “special project” that needs to be approached with the greatest of integrity, Shipp said.

“It’s not the easiest property. . . but we’re doing something we’re going to be proud of,” said Shipp, noting that he and his siblings were graduates of the University of Colorado

The type of restaurant eyed for the site will be of the “roadhouse” variety, Shipp said, describing the concept as family-friendly and community-oriented with fare that includes burgers made from Colorado beef, flatbread pizzas, steak, fish and mac and cheese for the kids.

The layout of the building calls for seating on both the ground and basement levels in addition to a patio. That allows for the restaurant to have some distinct areas that can cater to families who are coming from games at the neighboring Boulder Indoor Soccer, to hotel guests and local employees meeting for a craft beer, Shipp said.

The fare is expected to range in price from $8 to $12 for lunch and $13 to $20 for dinner with certain steak and fish dishes priced slightly above the high end of that range, he said.

If all goes as intended with the build-out process, the yet-to-be-named restaurant could open in May.

Michael-Ryan McCarty and Angela Topel, of Boulder-based Gibbons-White Inc., were participating brokers in the lease transaction.

The depot building is one component of Depot Square at Boulder Junction, a project just east of 30th and Pearl streets that includes a Hyatt hotel, 71 permanently affordable apartments and a Regional Transportation District garage and bus station.

Pedersen Development, the Boulder-based company behind Depot Square, reached an agreement with the city under which Pedersen will rehabilitate the depot in exchange for the ability to rent it to a tenant through a low-cost lease with the city. Boulder remains the owner of the building.

That rehabilitation and restoration work is already underway and being completed in compliance with Boulder’s historic preservation guidelines.

“It’s going to be a cool property when its done,” said Scott Pedersen, owner of Pedersen Development.

Pedersen previously had been in discussions with operators including Longmont-based Oskar Blues but ultimately decided to move forward with Roadhouse Hospitality. The restaurateurs’ success in their Denver-area restaurants combined with the family-friendly concept for the site made it a nice complement to the rest of the project, Pedersen said.

Depot Square at Boulder Junction should be completed within the coming months. The parking garage has been constructed and the Hyatt hotel is expected to be the first user to open in the first part of February, Pedersen said.

The housing will follow in April and RTD is expected to start running buses through the project starting in May, he said.